The City of Cleveland and Cleveland Neighborhood Progress announced the launch of Circular Cleveland, a two-year initiative to develop and implement circular economy strategies and programs in Cleveland. Inspired by similar models in cities around the world, the circular economy is a comprehensive approach to provide community-wide benefits by designing waste and pollution out of our economic system, keeping products and materials in use as long as possible, protecting and regenerating natural systems, and creating new jobs.

“In order to become a great city, we have to make substantive institutional changes,” said Mayor Frank G. Jackson. “Our Circular Cleveland initiative does this by building on our City’s long-term commitment to sustainability and using a new approach to improve health outcomes in our neighborhoods and build wealth for our residents.”

Work on the initiative will be divided into two phases. Phase one, lasting approximately 12 months, will create a comprehensive circular economy roadmap for Cleveland. This phase will also include workshops to gain community input, support for local circular economy projects with Cleveland Climate Action Fund grants, and the implementation of a composting program at the Westside Market.

Phase two, lasting approximately 18 months, will focus on roadmap implementation. It will include a second round of Cleveland Climate Action Fund projects focused on advancing an equitable circular economy, economic development incentives for small businesses doing circular economy work, and an expanded education and engagement effort.

“Circular Cleveland is an opportunity for us to develop a comprehensive plan for how we transition to a more sustainable economy in Cleveland,” said Jason Wood, Chief of Sustainability. “It’s particularly exciting because it’s more than just a plan – it includes funding for real projects we can use to make our neighborhoods healthier and more resilient.”

Additionally, Cleveland is becoming an Ellen MacArthur Foundation Network Partner. This network is a collection of other governments, cities, universities, and businesses, determined to actively collaborate, share knowledge and expertise to drive the global transition to a circular economy, and demonstrate the circular economy at the local-level.

The Circular Cleveland initiative is being funded by a $476,000 grant from the Robert Wood Johnson Foundation as part of a $3 million program to bring the most impactful ideas from across the globe to U.S. cities to address the intertwined issues of health, equity, and climate change.

“By design, circular economies are regenerative, and build thoughtful and resilient communities,” said Tania Menesse, President of Cleveland Neighborhood Progress. “We are excited to partner with the City of Cleveland and Neighborhood Connections on this innovative initiative to reduce waste and resource dependency, and to create new jobs.” 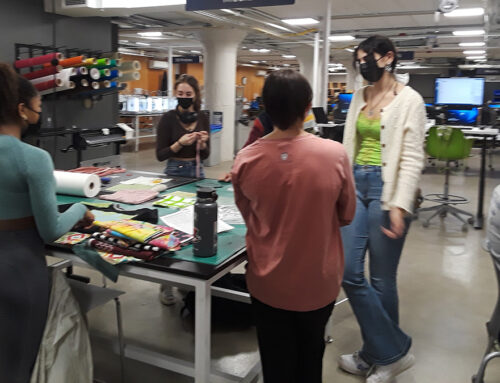 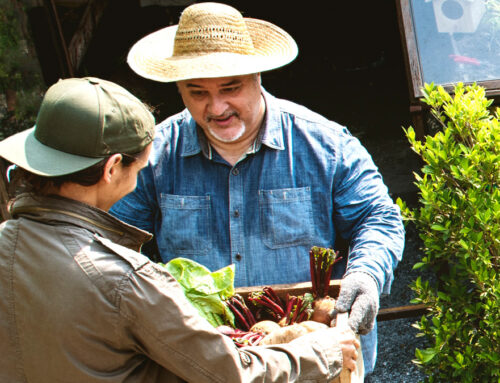 Thank you for your interest in Circular Cleveland, an initiative of Cleveland Neighborhood Progress and the City of Cleveland. All inquiries can be directed to the following organizations: